Before we dived in the topic human-computer interaction (HCI) we received an input about the history of computers. This is important because I think the right to exist for HCI is because computers became always more complex and used by non-experts due to the cheap price.
The term "HCI" was first used ~30 years after the introduction of the Z4 by Konrad Zuse

Today HCI becomes more and more important because basically everything invented or produced has a computer in it. A lot of funny examples can be found on the "internet of shit" twitter account. 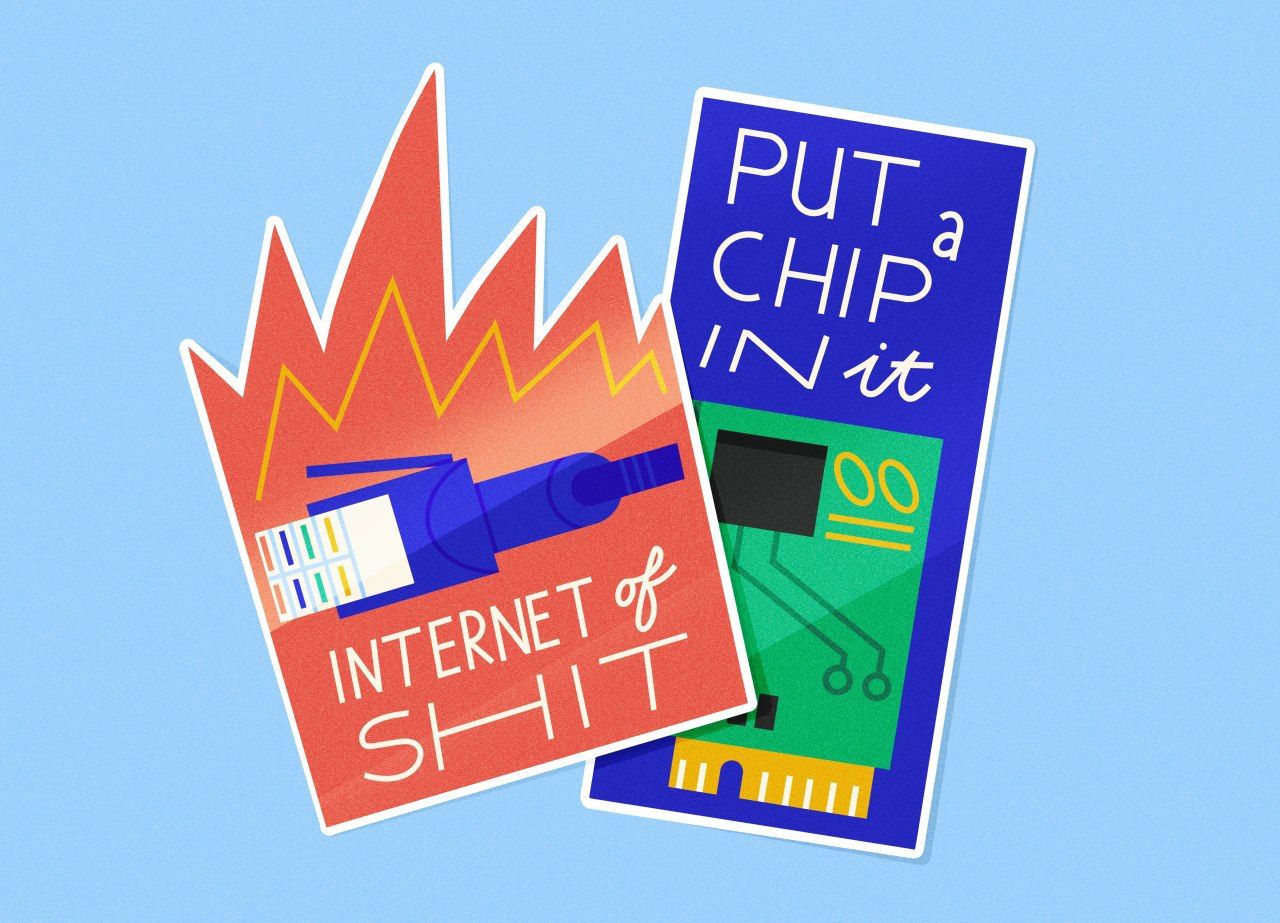 All of those methods should help the designer to build up empathy for a user and his problems.

Usual questions during a bodystorming session include:

"Can be helpful to untangle complex problems that requires teamwork or just getting a client unstuck" – Danzigo, L. 2010

Due to the fact that improvisation encourages "unfiltered thinking" new views can open up.

Helps getting an insight into a persons situation performing an activity in their "natural setting".

Co-Design is a process where people who are not designers are included in the design process. They can be from the field in which the problem has to be solved and therefore can give valuable insights.
The prerequisite for this is that everybody is accepted as a creative being and not just designers or "lead" people. In todays business there is still the mindset that there must be an expert to produce a valuable outcome:

"The existing power structures in companies are built on hierarchy and control." – Sanders and Strappers

An important fact is that you should hold yourself back and listen when participating in co-creation.

What is my job as a researcher / designer: